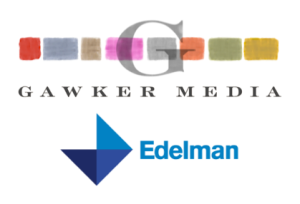 I came across an interesting article today from Hamilton Nolan of Gawker in which he calls out Edelman for advising oil companies to attack their opponents.

Nolan, quotes Greenpeace documents, first made public by the New York Times, in which:

Edelman advises its client TransCanada, a Canadian energy company, to go on the attack against people and groups that opposed TransCanada’s plans to build an oil pipeline called Energy East.

While it’s hardly the first time a PR agency has advised clients to go on the offensive, Nolan points out how contrary this advice seems in comparison with Edelman’s core values.

Check it out the full article on Gawker here.